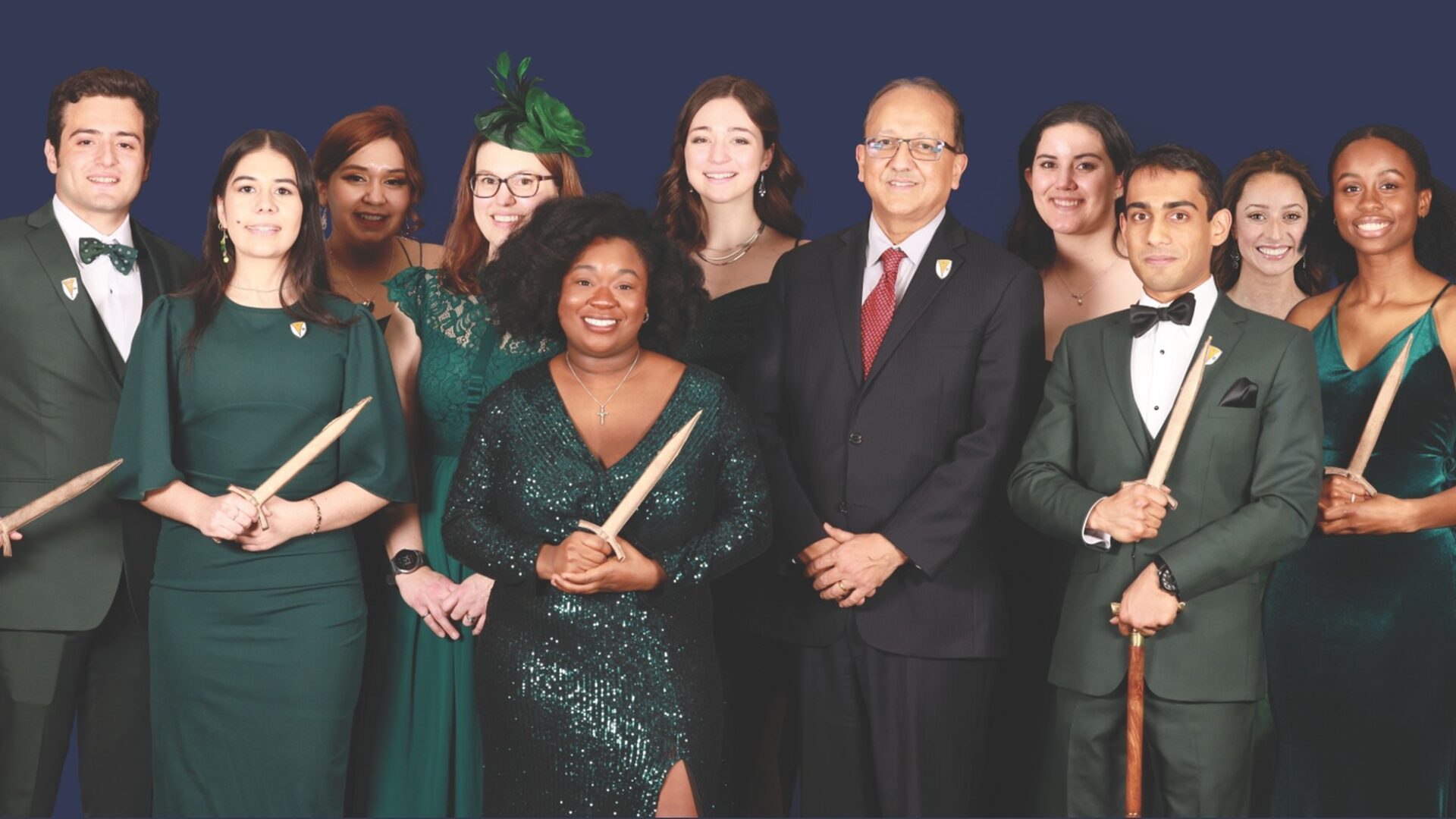 This award is named after Kay Kappes, former College of Engineering staff member, who demonstrated exemplary service and ever-lasting commitment to hundreds of students throughout her career. Many of the Knights’ legacies and traditions can be directly attributed to her work in the College. Kay passed away in August 2016: the Kay Kappes Golden Shamrock Award serves to celebrate her invaluable contributions to many generations of Knights.