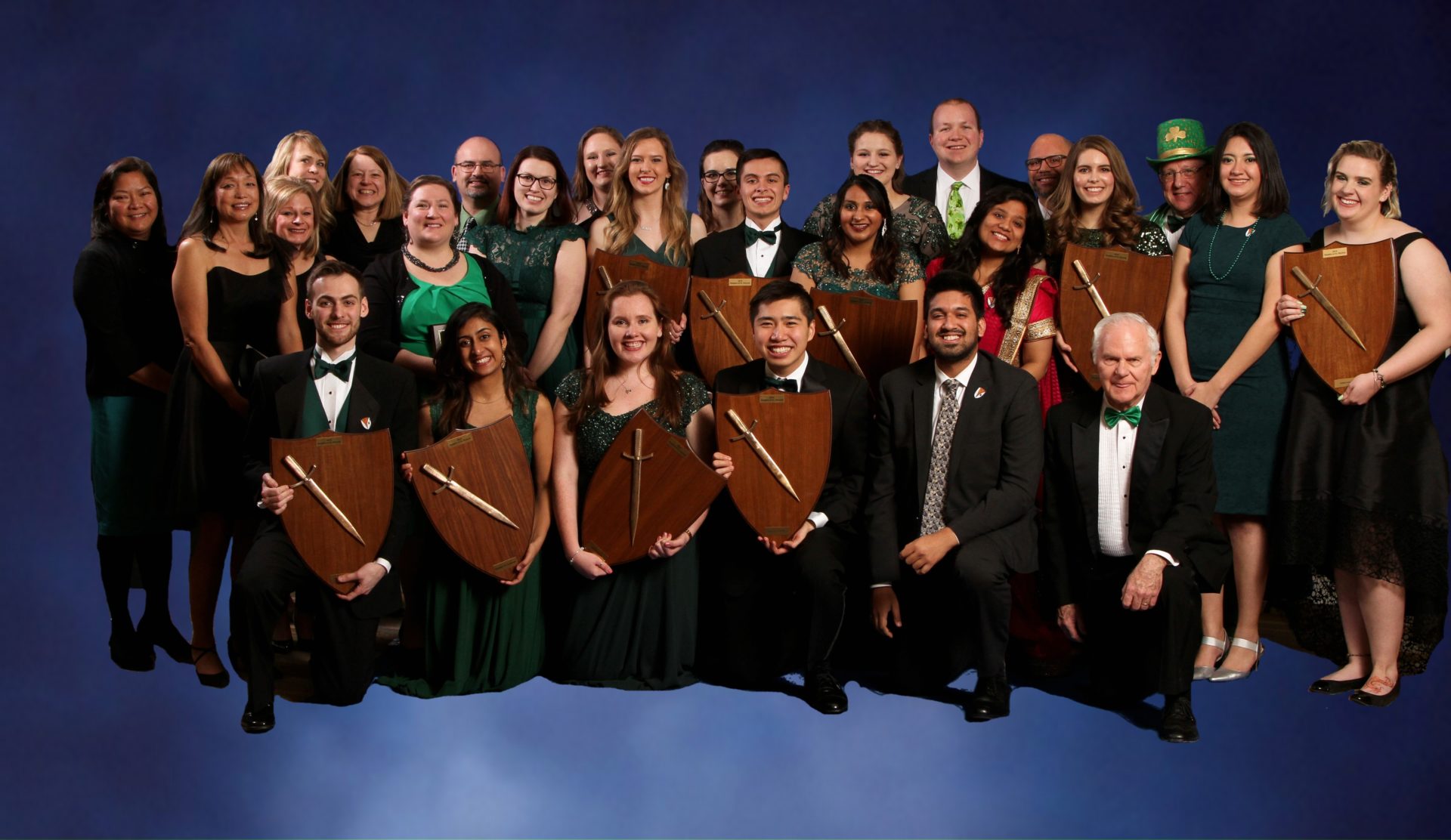 This prestigious award got its start in 1903 at the University of Missouri, Columbia. Students at this University claimed only an engineer could have accomplished such a great feat as driving the snakes from Ireland, and so, St. Patrick must have been an engineer. St. Patrick’s Day was declared a day to celebrate engineering and St. Patrick became a symbol of honor and achievement among engineering students.